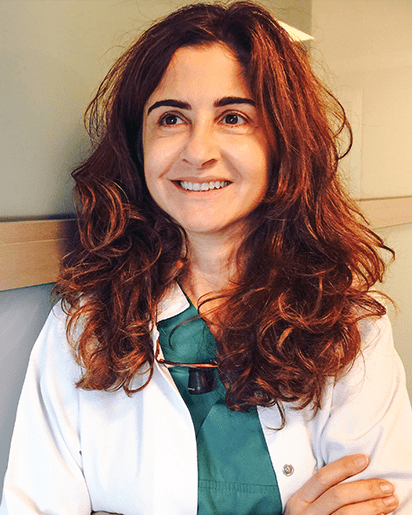 Sema Önkül received hair transplantation training from famous hair surgeons from Brazil, Germany, USA, and Switzerland, between 1995-1998. She gave consultation for the foundation of building of a number of hair transpantation centers in Istanbul, Ankara, and Izmir.

In 2010, she performed an operation transplanting follicular units from the leg of a 14 years old male patient, who had lost most of his hair due to radiotherapy, to his scalp, which is quite exceptional in the field. 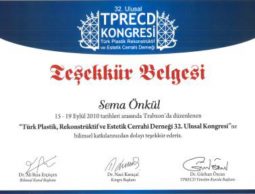 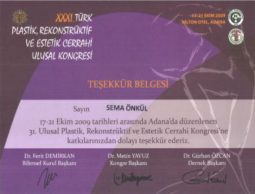 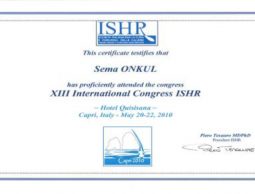 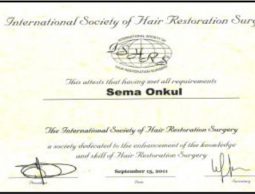